Internet of Things (IoT) Leaders Deliberate on The city of Tampa

A function themed “Building Cities of the Future” was held at Tampa, Florida. The gathering, organised by a CRE and UrbanTech Summit was attended by various captains of industries and Urban Planners. Tampa, a city in Florida is one of many cities gearing up to metamorphose into a Smarter city, hence was the preferred location for the meeting. The purpose of it was to attract executives and founders who are doing great works in the Built Environment as produced by Bisnow and Dreamit. Personalities who gave key talks are Felicite Moorman, CEO and co-founder of STRATIS and Dan Doctoroff Chairman and CEO of Sidewalk Labs including business leaders like Jeff Vinik Chairman of the Tampa Bay Lightning and also partners of LLC, Strategic Property Partners, James Nozar, CEO of Strategic Property Partners, Steve Barsh, CIO of Dreamit e.t.c. The occasion covered 35 speakers and 4 keynotes speeches all pointed towards speeding up advancement in commercial real estate via new but revolutionary methods. 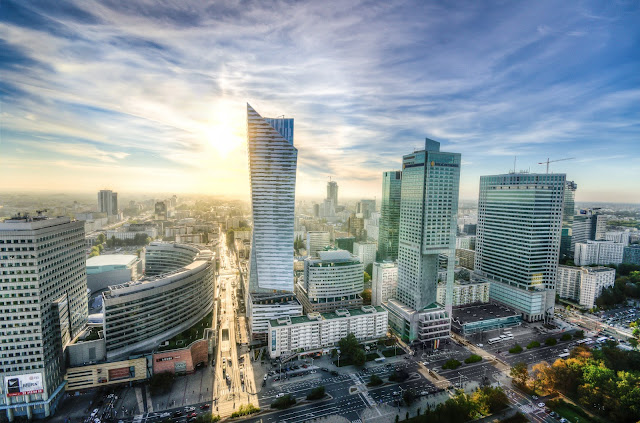 Doctoroff did mention that Peculiar Cities evolve as a whole without too much planning and general oversight and that they are a true reflection of community life. Significant observations were also made by Felicite Moorman as she gave a blow-by-blow account of where Internet of Things (IoT), Smart Cities, and software as a servicer (SaaS) are going to lead us.

Tampa Bay Times reported that “Vinik outlined plans for 'create a venture capital fund' with as much as $50 million or more to support startup entrepreneurs, some with direct grants. That, he believes, would make it the largest fund of its kind in Florida.” and that “Vinik outlined plans to build an “innovation hub” on the second floor of Channelside Bay Plaza. He expects it to occupy 40,000 to 75,000 square feet of space — or 20 to 40 percent of the building — and take 12 to 18 months to create.”
With the industry value well above $40 trillion in the US, UrbanTech Summit promises to deliver in its desire to raise adoption rates of technology which currently sits around 10%.

“If STRATIS could flip a switch and install ubiquitously across the globe, we could immediately reduce energy savings by 15-20% and more, while providing a real and near immediate return on investment,” Moorman said. “Today. There should be a greater urgency in installing and embracing that which we know works today. The single digits of savings we’ll achieve as we continue to progress are minuscule compared to what we can do right now.”

Felicite Moorman further revealed that Insurers are now getting attracted to IoT. “Insurers may be the biggest winners in the short term. Consider that in MultiFamily, if a Resident doesn’t immediately catch an incident of fire or water damage, that  incident will affect other units,” she said. “Leak sensing and smoke detection are tremendous opportunities to mitigate those damages and reduce loss.”