Are Autonomous Vehicles going to Take Away Jobs 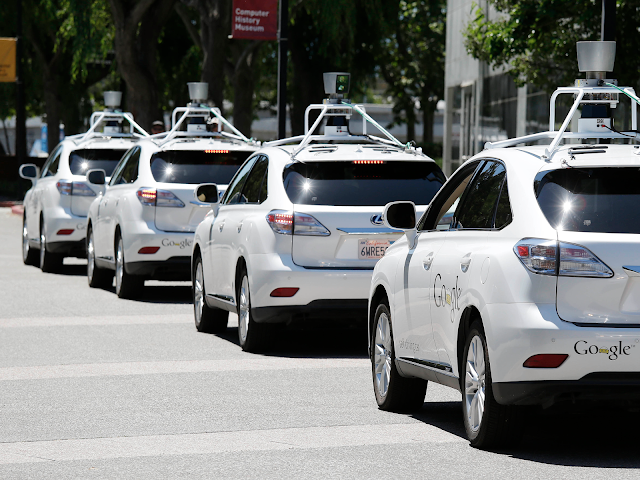 Here we are in 2018 and guess what? Its another year where new strides are made in the field of Driverless Vehicles. With the likes of Tesla, Apple, Google and many others, all with huge resources at their disposal, throwing their best minds to upgrade their test fleets to attain full Driverless status, we can only but sit back and discuss about the likely effects this is going to have in our society.  Truth be told, most people around the world are quite unsure about the ramifications of this benevolent innovation as the idea itself is relatively new and mind blowing. Agreeably, Policy makers are there to keep things under stable condition but here, we are going to take a holistic approach to weigh the advantages and disadvantages mass production of this driverless vehicles could exert in the World Economy. 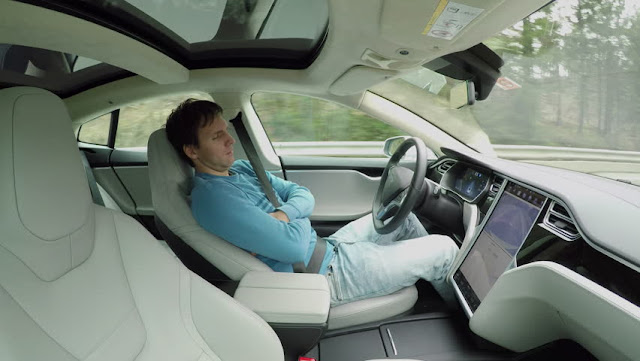 For starters, a Driverless vehicle is one which does not require the presence of a Human driver to Function. It's literally a vehicle which drives on its own without any external control. They often come equipped with components which enable them work efficiently. There are a lot of driverless cars out there in the market place, so this isn't an entirely new thing per say rather, it's just a highlight of disturbing developments in the automobile industry.

Highly automated vehicles (HAVs) will cause a reduction in traffic accidents due to computerized systems which are many times over more accurate than the most experienced human hands. They will also limit air pollution as current vehicle standards have had their bar risen higher. Traffic congestion will inevitably see a huge drop. To crown it all, families making use of the technology will have more time on their hands to do things they love doing together. Lastly but not the least, wait! wait for it! MORE JOB OPPORTUNITIES!!! but doesn't it cause the very opposite (job displacement)? Yes, Technically it causes a mixture of both, but we will get to the latter part soon nonetheless, to clear your doubt on the likelihood of it to create more jobs, experts believe that with proper policies and frameworks from the US and other World Governments, Job displacements which would follow full acceptance of the driverless technology will positively transition into high-quality jobs created by HAV deployment.

Job displacement as stated earlier is an inescapable consequence to trail the driverless technology. The category of people to get badly hit most are those lacking needed occupational training to cross over into other related jobs created by HAV deployment. Unfortunately, many countries particularly developing Nations have outrightly rejected this new driverless vehicular technology listing Job insecurity as the major reason for doing so.