Is Power Outage Downtime a Thing of The Past or The Present? 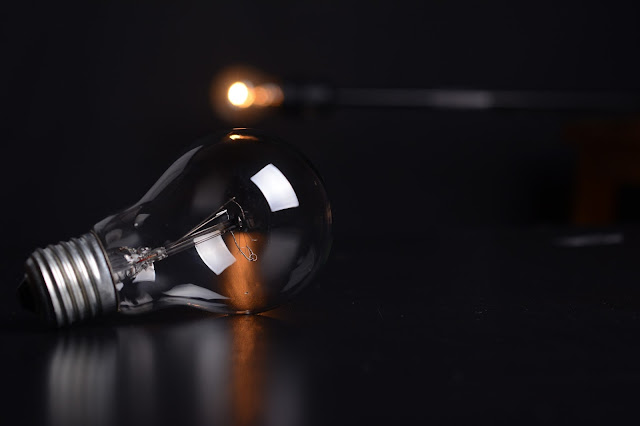 Loss of Data and downtime is a phenomenon among many, particularly in the city and environs. This is widely caused by massive power blackouts as opposed to a more perceived contributor, hackers. The no.1 ICT dissatisfaction felt by industry workers is that of power loss. The widespread power outage which occurred last April did a lot of damage to Technology firms across the city, they were not the only ones affected though as buses, traffic and other activities were entirely disrupted. Some individual company Losses made due to the blackout amounted to a range of between $100,000 to $300,000 and a total staggering setback, in millions of dollars for tech organisations in the city.

The blackout also took its toll on NewYork several times last year, it harshly left commuters confused and delayed in subway tunnels at the early hours of that day. The immensely famous city had low ratings in its Infrastructure Report Card, although it has time after time stood tall above  that of the entire country which is not something to write home about.

There's a lot of tension as to the possibility of a worsened power situation as a result of rising Populations which are bound to put pressure on aging infrastructure systems. So, do we fold our hands and let things go haywire? Certainly no, with great power comes great responsibility, that's why utility companies, concerned power service providers, urban planners, all need to team up to face this challenge upfront. 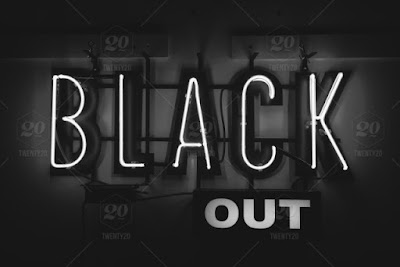 Light At the End of the Tunnel

The future is filled with a lot of great possibilities and that includes one where there will absolutely be no power outages. The Utility industries could make use of predictive analytics which has been tested and proven to be able to closely foresee future events and proffer solution to the problem. It works in such a way as creating alerts when technical faults develop, enabling specialists to fix them before the power outage manifests. In detail, Predictive analytics detects hitches much earlier on, like days or weeks prior to when the power outage would occur. As a result of using this wonderful marvel of technology, properties would be relocated and planned outages could be made to reduce damage. Firms would collect increased warnings of these problems, and undergo evasive actions to prevent losses within that given period. Also, power firms would be enabled to process necessary maintenance costs in advance with predictive analytics. For instance, servicing parts could be made to be be in shipping status already before the system may require maintenance.

During the period when predictive systems may monitor real-time situations, maintenance would still be on-going in other to capture more correct feedback concerning when a specific system(s) will require replacement. Shahar Chen, co-founder of NY-based Aquant stated that “Using AI and machine learning, we are now able to optimize maintenance schedules, designate high-risk parts for replacement, and ensure technicians have the correct tools and replacement parts so they don’t need to make unnecessary and repeat trips”. This strongly indicates that the totality of the "Predictive maintenance" concept is already in play. The benefits are huge, cutting across extended equipment life, rise in productivity, to increased efficiency. All these will signal an atmosphere of power stability and service satisfaction for both the power company and Customers.

In the not too distant future, we could have mastered the art of Science here, by modelling AI machine learning to predict the result of natural disasters on power systems. Texas A&M University researchers produced an intelligence model that can predict the effects of high-speed winds during severe weather so that trees which might fall on power lines in threatening locations be cut down earlier on. Currently, work of this nature is at a theoretical level. Basically the model is structured to accommodate various events of this kind and not just specific tree trimming operations. Dr. Mladen Kezunovic who improved on the system while working alongside a couple of interesting grad students hinted us that “Any kind of environmental data that has some relevance to the power system can be fed into this prediction framework".

Places bedeviled with regular lashes of severe weather are in good fate as Exacter, an IoT company that deals with electrical systems, revealed that it has algorithms which can detect equipment dilapidated as well as showing signs of breaking down before a heavy storm strikes. Utility companies then prioritize preventive maintenance to the locations most densely populated and  affected. After the storm, they provide health assessments to get electrical systems up and running as quickly as possible.

A heartwarming sensation is bound to be kindled and felt between utilities companies and the organizations that depend on them. By tipping groups about possible approaching dangers i.e power outage, strategic steps can be taken to limit damage and accomplish repair operations. Various companies will be equipped with warnings of foreseeable downtime and be able to prepare adequately.

The Tech world sits at the heart of this entire drama. Every other industry imaginable are also linked to this heated topic because computers are used everywhere and it can only get more interesting from here. Utilities companies have began to accept predictive analytics and are also increasing their acquisitions of the technology. Navigant Research, reportedly outlined that utilities will be spending $50 billion on grid monitoring equipment by 2023. Lets also not forget that most times advancements in science rarely take place through one route but from different streams as its evident here, one thing is certain, nature will always take its course and we must all be ready when it does.