Voice-activated smart speakers are currently owned by One in six US adults (summed up at 39 million people), which is a chilling Statistic report from NPR and Edison Research. They believe that the rate at which these smart-speakers are being embraced by the general public is much higher than expected. They stated that the level of purchase of smart-speakers in the last three years has exceeded that of smartphones and tablets. Based on the report, surveyed End-users used speakers to set alarms, listen to audio books, music and podcasts, play games, look for choice food-joints and business locations as well as control other high-tech devices at home.

A total approximated number of 2,000 persons were used for the survey. The Survey revealed that people who make use of the Smart-speaker technology have been discovered to spend more time on it than other IT devices such as; computers, Televisions, radios and smart phones including print media like Newspapers. More than half of respondents largely quoted that they tend to use smart speakers more frequently as time passes. 66 percent of respondents said that they use the technology to make inquiries of public nature as well as about the weather, thrill family, friends and visitors. 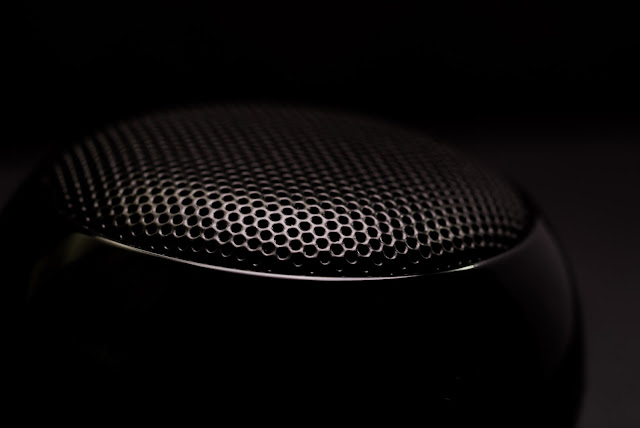 30 percent of users of the Technology now search for product prices on the smart speaker, with 22 percent actually doing their shopping through it. In detail, purchases by category include; electronics (51 percent), health and beauty products (48 percent), household supplies (58 percent). 65 percent of users prided on the quality of their new lifestyle influenced by smart speakers, saying they couldn't possibly switch back to a life without one as majority of respondents wish that smart speakers get merged with Vehicles.

Talking about Company Models, 11 percent reported owning an Amazon Alexa-enabled speaker, as opposed to 4 percent who possess a Google Home device. The breakdown of  figures of those used for the survey include; 1,010 people aged 18 and above via phone and 806 people via online, all online respondents notably mentioned owning an Amazon or Google speaker. The Market for Smart speakers is waxing stronger by the day which definitely translates to increasing ownership figures. Mass Producers of  Smart speakers are seriously cashing in on this gold mine, in spite of all these we are yet to see a smart speaker which will truly have all key advanced theoretical features bundled into it.