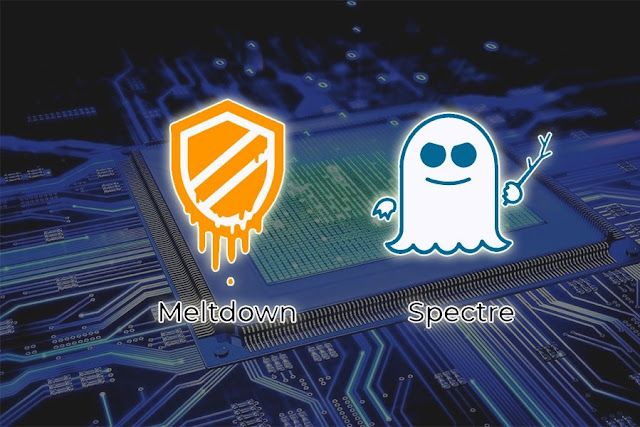 The Trending Meltdown and Spectre vulnerabilities affecting chips, which both made headlines in the early weeks of January are proving too difficult for Intel to fix. The Chip manufacturing Company alerted it's consumer base of three distinct flaws in a recent firmware update and cautioned them to halt attempts to install the patch, as recounted by The Wall Street Journal. Intel persists that the technical gaps this problem may create may be systems unable to reboot particularly computers built
with older Haswell chips.

Intel showed that it has been observant of the Spectre problem going as far back as June last year, even though reprogramming firmware software to overcome the challenge is indeed a very complex, expensive and time consuming process. In whatever way this may go, Intel says its pretty much still in control of the situation owing to the fact that it is determined to safely guard 90 percent of its CPUs produced in the last five years, with patches believed to have been deployed as at January the 15th, but other rising problems seem to have rendered those progresses made in the past irrelevant. During that period after some faulty patches left many computers unbootable, Microsoft quickly stopped the distribution of Spectre patches of AMD.

The process of patching the CPU firmware itself for Spectre recovery is a daunting task for employee engineers of Intel, a lot more tedious compared to the operating system or browser patches that were released earlier. Its noticeably the patch most likely to slow computers down, there is however, a lot of uncertainty with regards to affected systems performances following this patch. Intel, publicized test results indicating that recent processors display below 5 percent slowdowns, which is encouraging enough to know that if your device is affected, the running speed will still function normally without any hang, but the stated test here, is not inclusive of Haswell processors. little to nothing is known about issues affecting Haswell processors, but we'll eagerly keep our eyes open for Updates on it.