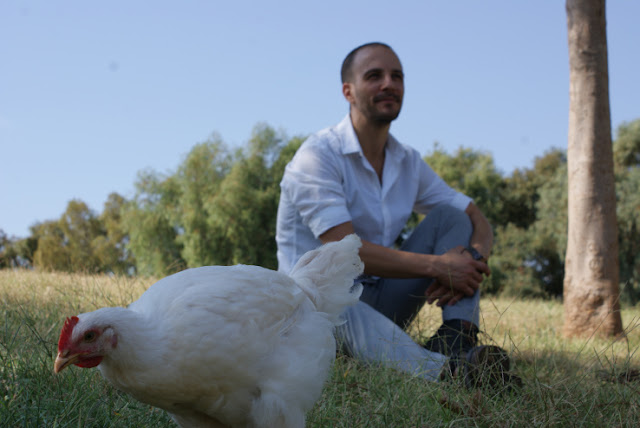 SuperMeat, an Israeli based biotech and food-tech startup is looking into Lab-driven chicken meat production, this is coming after $3 million was realized in a recent seed fundraiser. lab-made meat production is a new way proven by countless scientific experiments of producing meat, like the natural rearing of animals till maturity but in this case, the development of the animal tissue cells is entirely external to a host body and as the name implies, is carried out in a controlled environment like a lab. The concept here is one of many already in pursuance by various other like-minded companies including; Atomico and DFJ-backed Memphis Meats owned by the Famous Bill Gates, and Hampton Creek, all both in the eye of the clean Meat Technology.

Ido Savir who is the CEO and co-founder of SuperMeat is a long-time vegetarian for over a period of 20 years now. He noted that the involvement of PHW with the company, is a testament to the fact that the food industry is fully set to accommodate innovation, as in this case, boosting food production in a manner which surpasses previous methods and is at the same time more sustaining for the ever-growing population.

Supermeat as a company is doing something new here which is the very act of extracting real animal cells from a chicken and growing it in the Lab, by feeding it with appropriate nutrients so that the cells themselves can start developing muscle and fat, as it naturally occurs inside the body of an animal.

The Ambitious CEO clarified the purpose of the company delving into 'clean meat' industry by implying that; the normal industrial rearing of animals may overtime become unsustainable for the exploding world meat-consumption because it's rate is expected to double by 2050. It will also reduce the proliferation of food-borne diseases and tame raging resistances posed by antibiotics, on the other end, animal welfare will also be protected.

Oxford and Amsterdam Universities conducted research of their own which denotes that upon the adoption of clean meat technology, greenhouse gas emissions will see a drop by 98 percent, water consumption 96 percent, and land exploitation 99 percent.

Despite all that has been emphasized, SuperMeat along with it's competitors have a lot of work on their hands, from mastering the process of growing delicious meat in a controlled environment, to ironing out all areas involved in moving it to a scalable cost effective level, which is why You will have to wait for a minimum of three years to get your hands sticky with a 'Lab-made' chicken from this company.

Furthermore, the company has decided that plans to grow some specific full organs in the lab be swept under the carpet, and focus be made on lab-made chicken that can be utilized for processed foods. Ido Savir says Supermeat boasts of chefs, food technologists, scientists, certified pharmacists, all equal to the tremendous task ahead of them.

I know many of us are already developing hunger pangs for this ingenious lab-prepared meat, but  we will quietly and patiently wait for one while at the moment satisfy our taste buds with appetizing naturally farmed chicken, at least that's what we have for now.