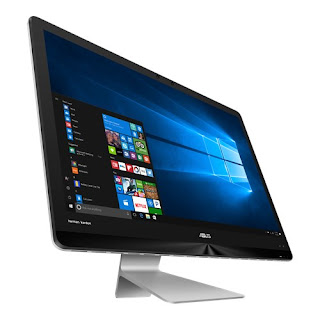 Asus has done it again, with the launch of the all-in-one desktop tagged the Zen Aio 27. Its bold, top notch and debuts as the latest release among its other array of Aio PCs. The Asus Zen Aio 27 comes bundled with wireless charging Technology. It is Asus first computer to incorporate wireless charging into its feature set. Its wireless charger lies at its base which promptly begins charging of Qi-enabled devices whenever one gets placed on a level-platform where the desktop rests. 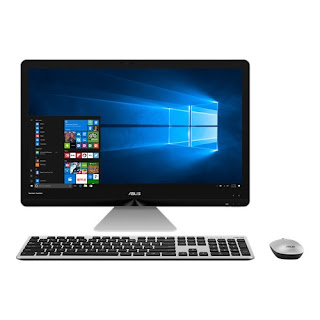 Owing to the technical specifications  of the Zen Aio 27, it has a 4K 27-inch touchscreen display, IR camera with windows Hello and Alexa support, 8th Generation Intel Core i7-7700T processor with 16GB of Ram and a 2TB Hard drive. It's wireless connectivity pack consists of  802.11ac Wi-Fi wireless networking and bluetooth 4.1 wireless technology. The desktop features a built in digital array microphone, a certified Harman Kardon 4 x 3 watt speaker, NVIDIA GTX 1050 graphics card and a 512GB PCIe SSD. A  7.5W Qi wireless charger is also embodied at the base of the desktop, followed by an impressive keyboard of 43.3 cm (17.08 inches) width which is broad enough and set to aid your fingers feel less fatigue and keep you productive for longer hours. 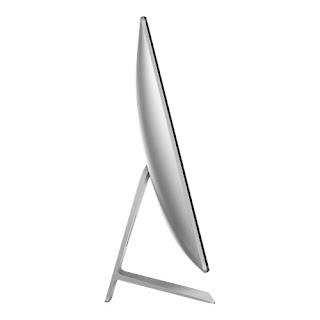 This is a heartwarming configuration from Asus, to all high-end desktops fans. The specifications listed above are well expected of today's desktop manufacturers due to the standard of market-entry PCs being raised higher and higher, every now and then. It contains three USB Type-A ports, a Thunder bolt 3 port, one USB 2.0 port and an HDMI out and in port.

Further more, the Keyboard, Mouse set, Power adapter and PC Documentation such as (quick start guide and warranty card) are all expected to come bundled in the box along with an Asus gift box software. All these components grandly coupled together shines as the high-end Asus Zen Aio 27 all-in-one desktop. 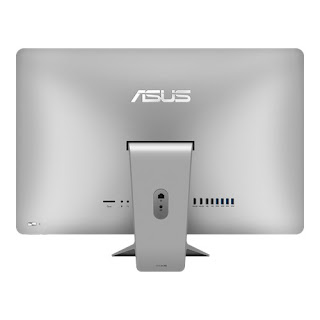