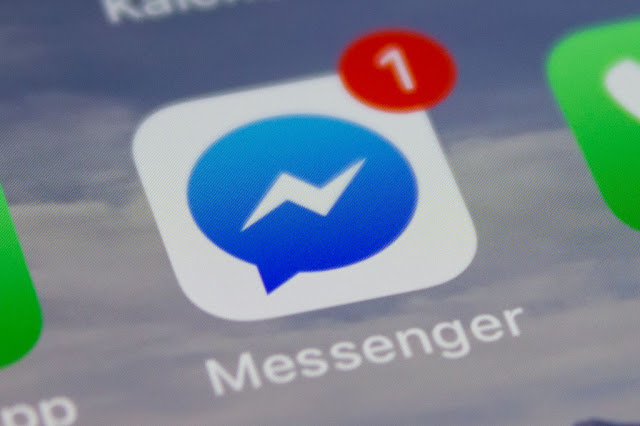 Facebook Messenger as easy as it delivers, will enable you to delete messages which had been sent for a duration of no longer than 10 minutes. This update is coming after a Twitter user @MattNavarra hinted the public about a subsequent release version being underway (version 191.0)  particularly that of Messenger’s iOS client. This is definitely a welcome improvement on the part of Facebook's traditional messaging platform -Messenger-. Yes, but still when looked at in contrast with Whatsapp you'll discover that there is a little bit of catching up to do for Facebook Messenger, as opposed to whatsapp which has a full blown hour (60 minutes) of grace at its disposal.

INTERESTING... Facebook Messenger‘s long-awaited delete messages feature will only give you a 10 minute window to remove a message in a chat pic.twitter.com/ew1z2WPXbc
— Matt Navarra (@MattNavarra) November 7, 2018

Facebook Messenger’s “unsend” update is not actually much of an update because it has been around since April, not long after Facebook revealed that it had been silently deleting messages broadcasted by none other than its CEO Mark Zuckerberg. The feature was initially discovered back in October during software routine check.