Hiver: A platform for Businesses to Manage Shared Email Addresses from Gmail 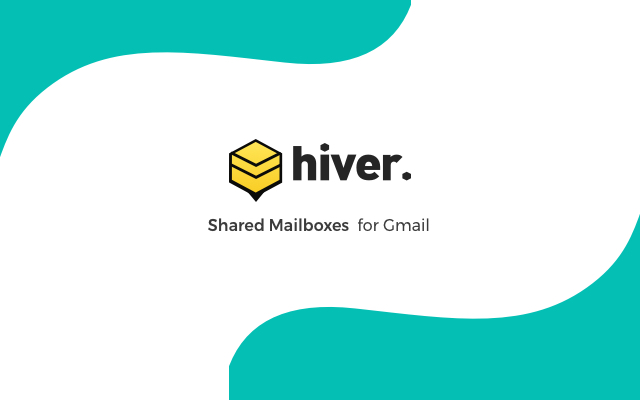 Hiver along with Front, both companies of good repute are game players in the venture of multi-client Email Service providers.

For Hiver, its always business as usual, all thanks to its core managerial services built on shared email addresses in generic formats with the likes of support@, sales@, jobs@yourcompany.com e.t.c aimed at helping collaboration among work teams. From background-up, Hiver's services are deeply reliant on Gmail.

Front on the other hand is a new email client that enables you pair up with other team members on your inbound emails.

A lot of teams have stuck with Gmail due to its robust user interface and they would rather follow up with Gmail than opt for a brand new email client.

Hiver is a service running on a Google Chrome extension that merges its specialized software with that of already established Gmail to increase its capabilities of not only serving as a personal inbox but also a platform to access shared inboxes with other people in a team. Assignment of emails could be done among team members which makes delegation of tasks a lot more simpler and enables them to visualize what each and every member is doing at the period of time. 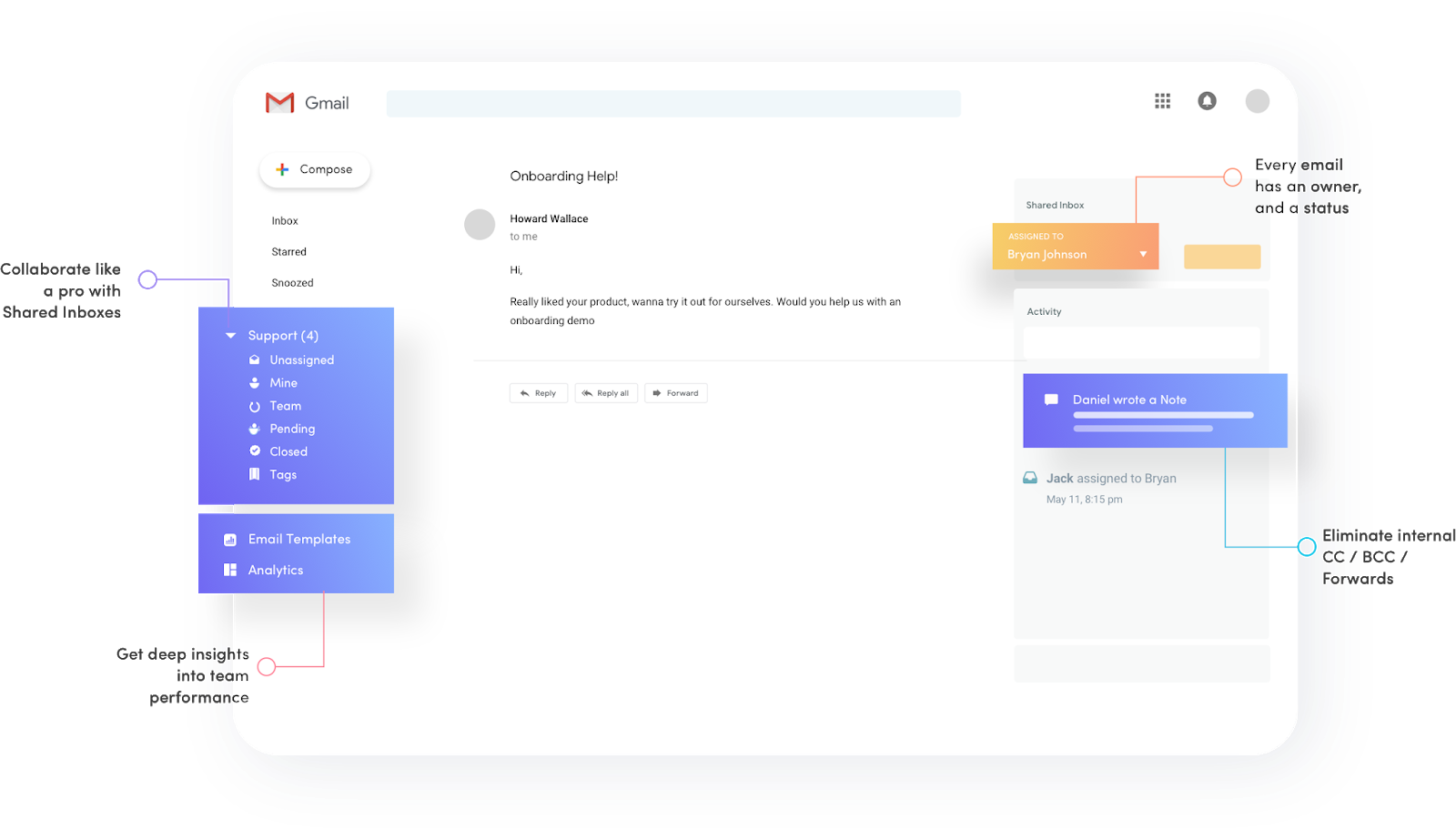 In a frantic effort to reply an email, you can type in a note in the right column to get the attention of your teammates using @-mentions. All comments are hosted in this isolated column to prevent you from haphazardly filling up email thread with CCs and forwards.

If a worker happens to be in the process of replying, Hiver displays a collision alert to prevent customers from receiving multiple replies of the same intent.

A worker can also make use of templates for quicker replies, automate sending of emails and share drafts among other workers for several reasons.

Hiver made a recent update to its algorithms to incorporate if/then rules to deliver conversations to the right person and automatically group your emails. On the other hand, Front has always impressed its loyal customers for a bunch of several reasons but one of those would likely be its use of these features which were just recently added by Hiver and many others still absent in Hiver. Inspite of all these though, a lot of companies still prefer a Gmail version of Front.

Hiver, an Indian based company with  about 50 employees in its payroll has a little over a thousand companies soliciting its services with the likes of big shots such as Pinterset, Vacasa, Lyft, and Hubspot. Its also intriguing that most of its customer companies are headquartered in the US.

Hiver a shot while ago raised $4 million funding round from Kalaari Capital and Kae Capital.

Designing a business resting entirely on the support network of Gmail generates some restraint towards its customers because you will be required to be a G Suite customer to make use of Hiver's services. Hiver is still working on a more detailed interface for displays other than desktops -because the desktop is currently the best route to work efficiently with Hiver's interface-. Hiver features software-as-a-service approach with plans beginning at $14 per user per month and additional payments needed for Salesforce integration, automations amidst others.