Researchers Have Come Up With A way To Communicate Privately. 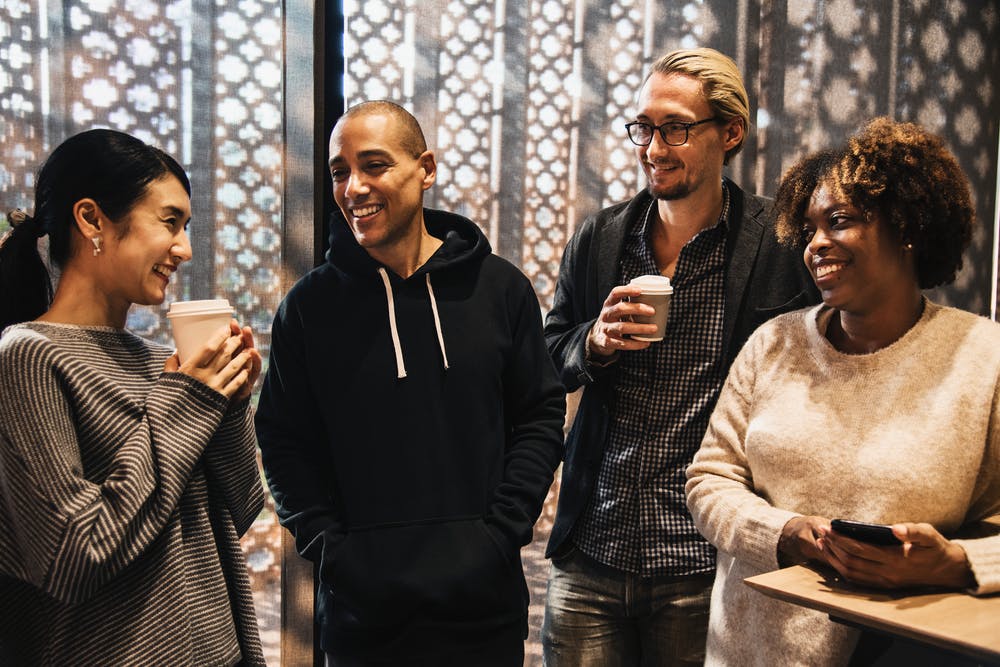 Humans are social beings with the need to communicate effectively  to get going each and everyday. Sometimes, people desire to have private conversations  for improved mutual understanding and a myriad of reasons best known to them, but what if one could message another without anyone around the recipient being privy of the message?  That's where researchers at MIT stepped in to plug the hole.

Researchers  have managed to develop “whisper” tech with a perceived ability to deliver audio signals to an intended recipient. This is made possible through laser beams designed to send audio signals from a distance as evident in a phenomenon called the  “photoacoustic” effect. Whenever these lasers are lighted up, water vapor in the air absorbs them which then emits sound waves. 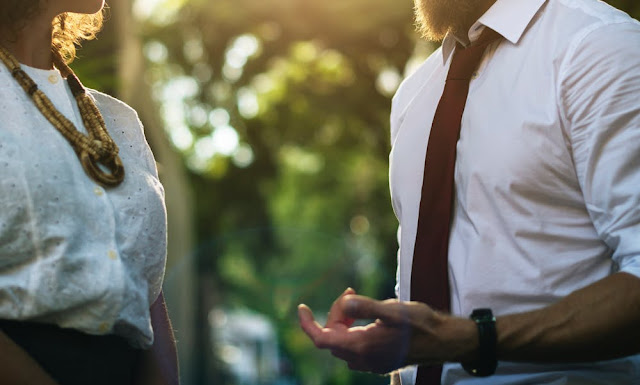 Truth be told, the very sighting of the word "laser" among words above may make your heart skip a beat, as it could lead you into thinking it's a health risk. However, researchers involved in the project tell us to shun all fears of any probable sustenance of injury, should one come in contact with the modified laser as it is said to be completely harmless to the human body.

Conclusive reports revealed the laser beams were spread at Mach 1 (sound speed) leading to the formation of a sound wave which could only be heard at a predetermined distance from the transmitter. This hints that, should an individual be in close proximity to the laser or afar off from it, such a person would be unable to hear the sound -by reason of not being situated at the exact delivery spot.

Surely due to the capabilities of this marvel of science, our best bet would be it finding it's application in the military in the not too distant future.