May 02, 2020 By StarklyTech
Reopening of stores in Austria and Australia 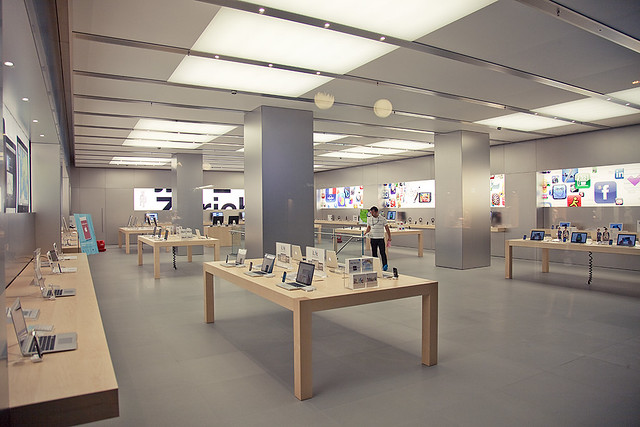 Apple CEO Tim Cook says Apple has since commenced the reopening of a few strategic stores, according to Bloomberg. The technology company, closed stores outside of Greater China as a result of the COVID-19 pandemic. However, stores in Austria and Australia have begun basic operations. Also of note, a couple of stores notably reopened in the US in the initial two weeks of May with many other stores following suit.


These stores in question had earlier been closed and have now been reopened based on local decisions, as hinted by Cook in his archived interview by Bloomberg, "we are going to look at the data and make a decision city by city, county by county, depending on the circumstances in that particular place", he said.

Based in Cupertino, California, the technology behemoth reopened its single store in South Korea in April. Cook further disclosed that its main campus in Cupertino had remained shut down till early June as was planned. But luckily, the main campus is metamorphosing into normalcy as time goes by, with a set of health safety checks broadly put in place like; temperature checks, social distancing, masks and testing for workers.