The Apple iPad of 2017 worth your Penny 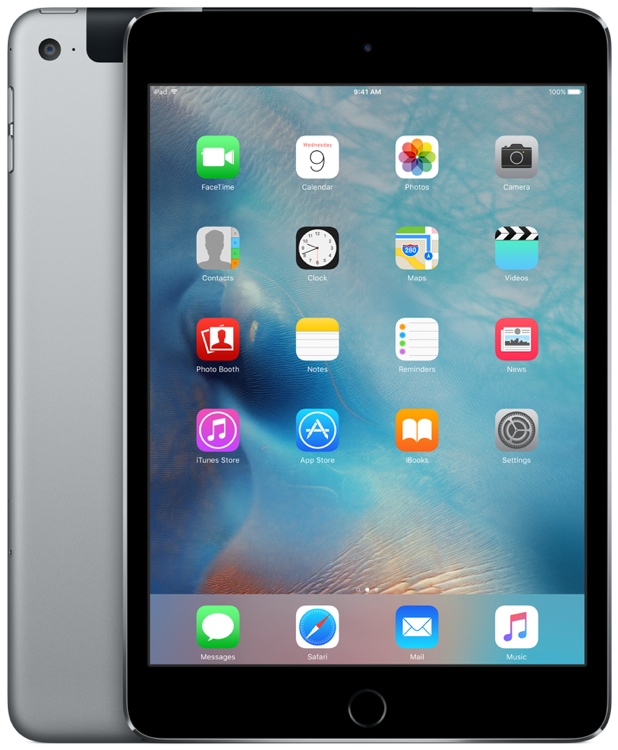 The iPad is a tablet which comes to mind whenever most people think about big Apple displays. Sure enough, Microsoft released a range of Laptops which also double as tablets but to point out, let's not forget that the average tablet user wants a tablet that provides high resolution for high-definition viewing, clear sound feedback, multitasking, striking gaming experience, long battery life and a good grip while handling one, to say but not the least. Yes, yes ,yes the surface Pro (a Laptop-tablet hybrid) is more than capable of all these and much more, but Apples iPad is definitely still a great option for you -i mean everyone knows that!- 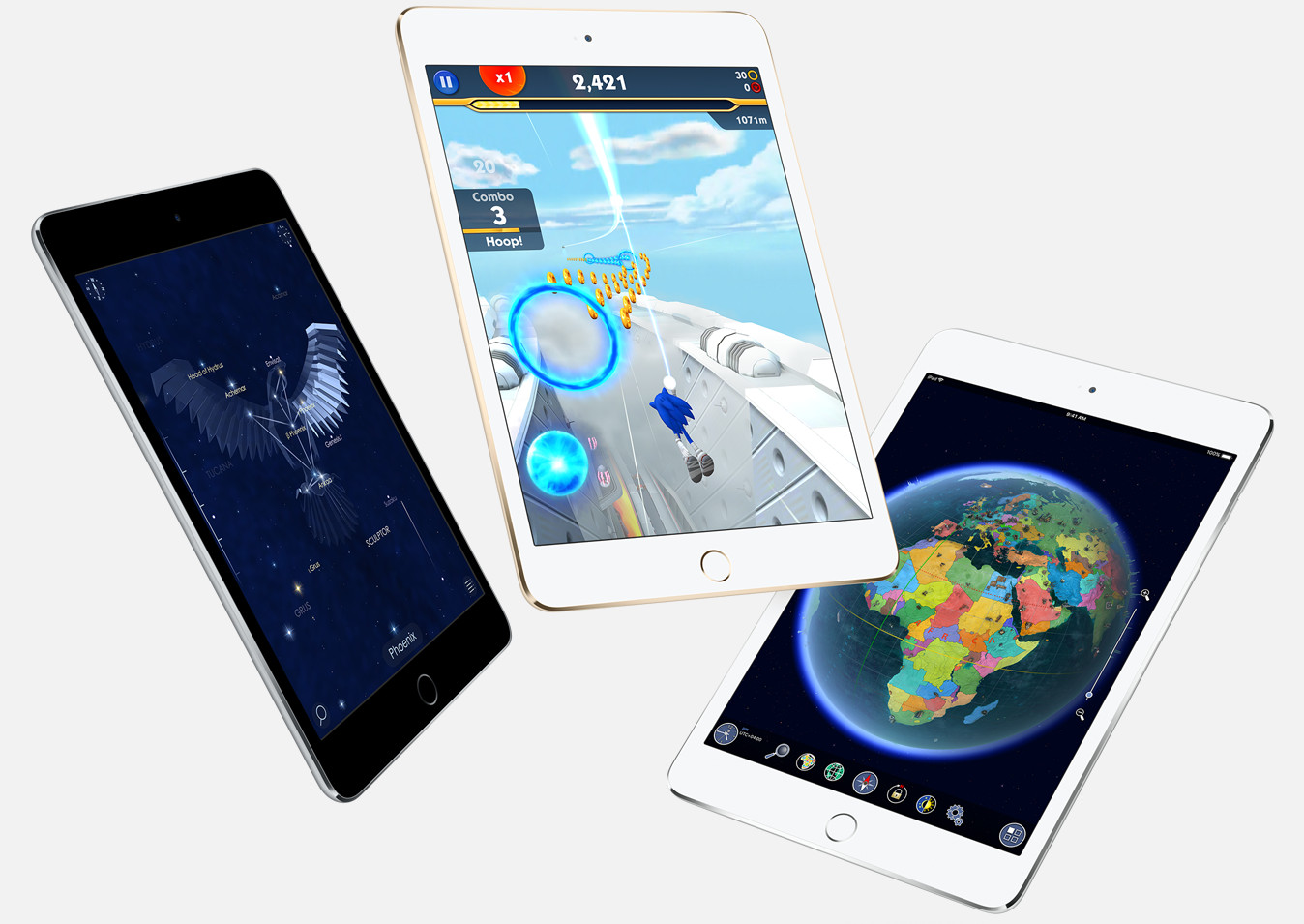 The 2017 Apple iPad released in the April of that year is no where near forgotten. It still outperforms tablets released months after its official unveiling, although mostly android tablets. 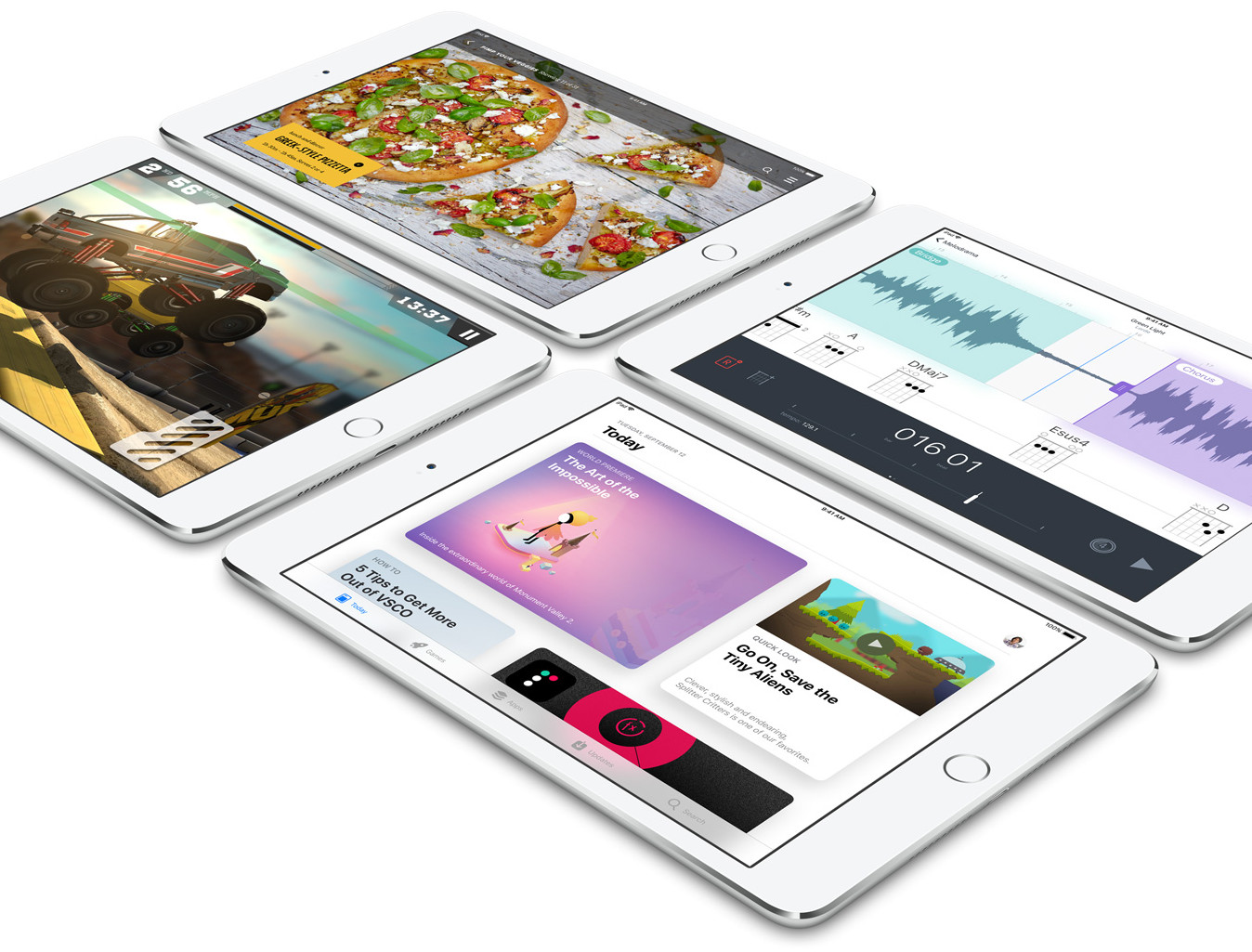 Ipad 2017 is down right cheap at $317 well below price tags of newer iPads and is bound to keep seeing a price drop in that trend. So, this is a deal for you in mind.

The iPad 2017 has a lot of shiny details to its name and they seem quite interesting to know by the way, a highly detailed screen, excellent navigational patterns and a vast collection of apps (as a result of Apples user centric iOS) along with support for TouchID security, all work in unison to give you that sort of electrifying experience with the iPad. Apple has an unquestionable reputation for being timely on updates releases which means you'll be receiving batches of updates every now and then. It famously got series of patch updates in the past one year which gave the 2017 iPad a boost in security insulation, with more updates expected to be released in the coming years -this is notably going to be for a period of time much more extended than that of the iPad Air 2 (don't forget to get a refurbished one if you intend to, that is if you've got an older tablet). 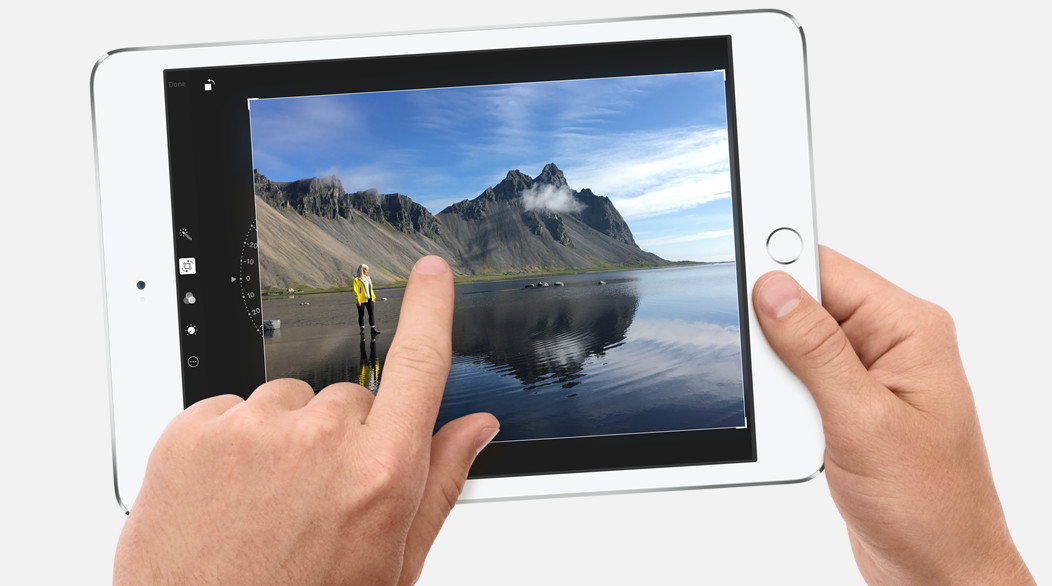 The Most Budget Conservative iPad of 2017

This iPad does a couple of amazing things but not a whole lot of functionalities are built into it. It lacks support for the Apple Pencil, features only two speakers (not enough to give you the best of cinematic sounds) and lastly, the absence of the connector linking to accessories like keyboards (you will have to purchase a Bluetooth keyboard to use with the 2017 iPad).

It's sleek at 6.1mm, weighs just 299 grams (lightweight) with a resolution of 2048 x 1536 and a 7.9in Retina display. The Apple iPad 2017 was released with two variations of memory storage now at current model prices of $305 for 32GB and $316 for 128GB of storages, unless you plan to pick up streaming of videos as your primary strategy of accessing digital content you would want to part with the $316 model because its big enough to store your favorite movies and catalogue of clips. LTE connectivity will cost you $130 but for most, hotspot tethering still gets the job done. 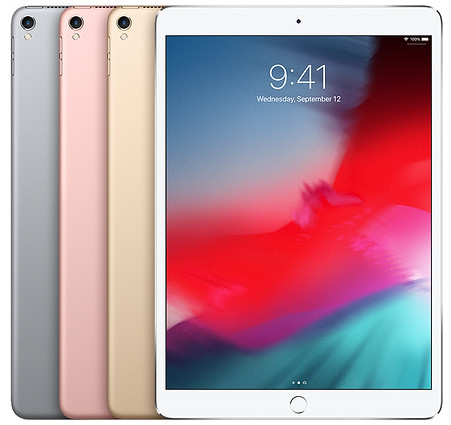 Just so you know, the most advanced 2017 iPad model currently on the market is the 10.5-inch iPad Pro which by a large margin is the best iPad of its year in every respect. It starts at $649 for 64GB of storage, with important kits such as the Apple Pencil and a smart keyboard to boost your productivity although at additional total costs likely peaking at over $1000. 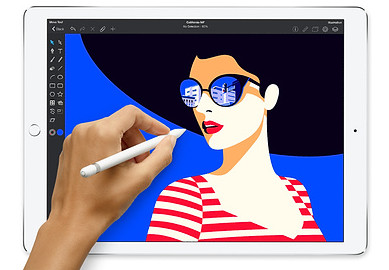 Although this may sound just as theoretical as other stated facts concerning Apple iPads, but bear this in mind the iPad Pro 10.5 as stated by Apple (its manufacturer) showcases it as being as powerful as many modern PCs -you can let that sink in for a moment!-.

2017 iPad Pro is as powerful as most computers

It's built with the best screen ever in a tablet, with an almost innumerable new set of colors added to its already preceding color-coverage which for the record is in the order of millions which in clear terms means it gives out vibrant and non-pixelated pictures and videos in ultra high definition, the beauty of which, enables you to see the world in real life colors -just the way it is- through this iPad. Dynamically changing refresh rates are inbuilt for smoother scrolling and video. The iPad Pro 10.5 is a little wider in diagonal diameter in contrast with the 9.7-inch iPad, however we can see negligible change in general build looks, save for smaller bezels in the new iPad Pro 10.5.

IPad Pro 10.5 is an iPad quite alright but its functionality is well beyond what any other tablet of its generation is capable of doing (it could surely function as a laptop for you if you aren't a loyal fan of windows or macbooks and still desire that portability that comes with iPads along with Apples unmatched iOS).

The hefty $649 price tag for the iPad Pro 10.5 may seem too much for you though which in any case may really be out of your hands, don't fret as there are other options to choose from but with drawbacks of these devices being -just too tablet to do anything suitable for a laptop-. The likes of Samsung Galaxy Tab S3, the surprisingly cheap Amazon’s new Fire tablets (which retails at $80 or $50 with ads, excellent for watching Amazon Prime movies and reading of Ebooks, built with underage limiters i.e kid-mode features such as access and tracking usage) are all indeed worthy enough of an ok to get you started with Android tablets, and lastly, the iPad Mini 4 which is good but not as great as its pro counterpart, and could see itself in your hands unavoidably end up begging for an upgrade in the long run. 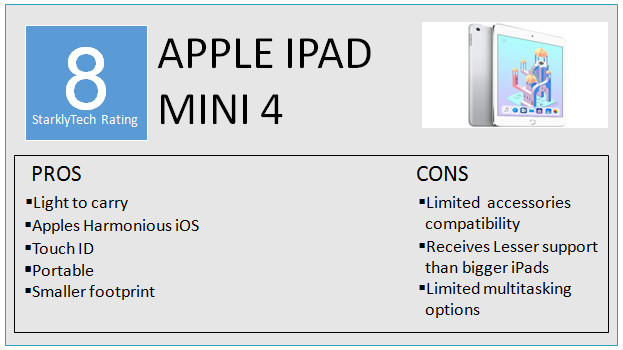